Our planning strategy, Development by Design, explains how both long-standing and recent planning efforts are enabling the Township not just to accommodate the surge of development we are seeing today, but to benefit from it as well.

Development by Design in Action (Fall 2021) 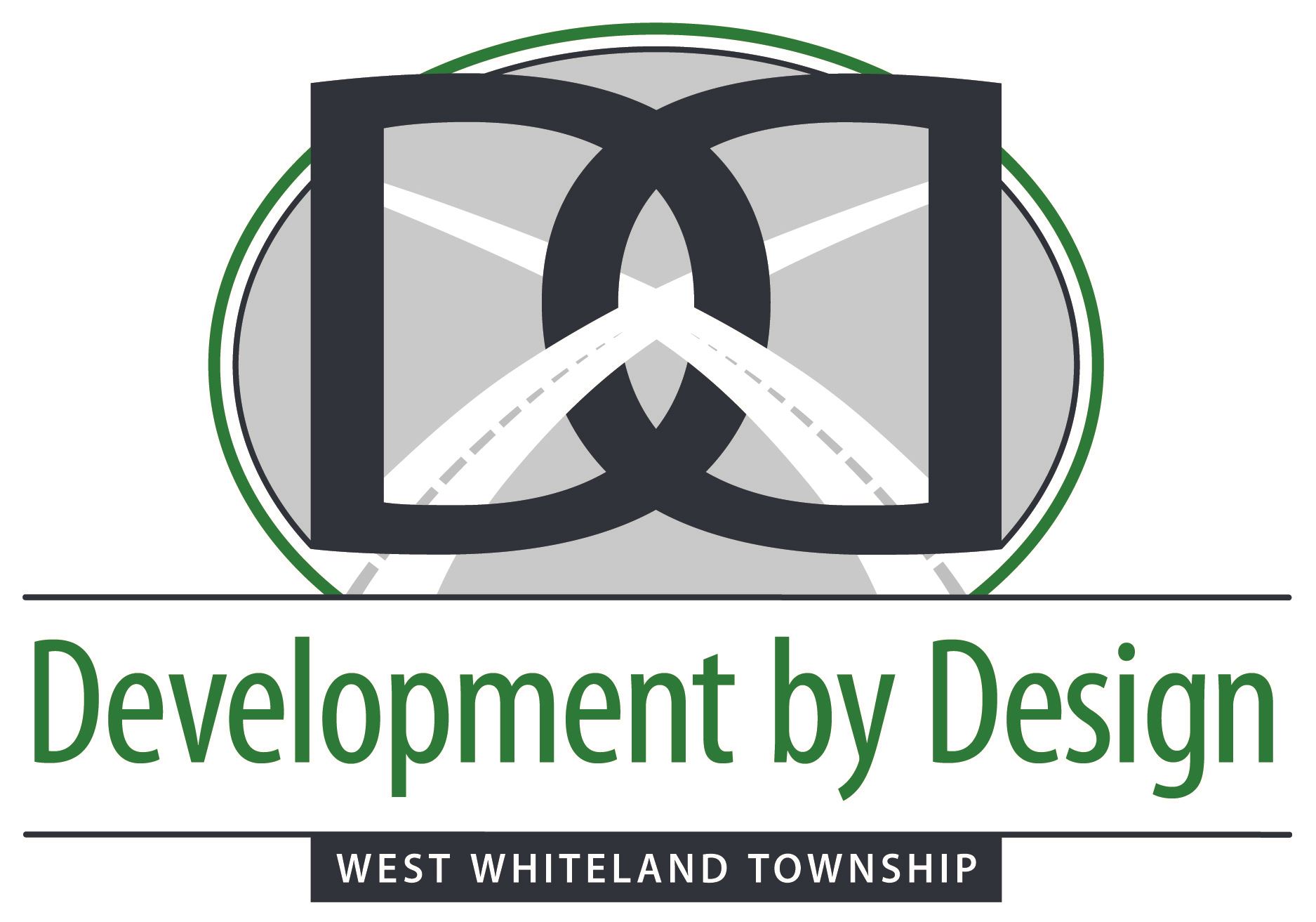 Development approvals are only granted after a rigorous vetting process. Staff and consultants review every part of the development plan and identify shortcomings to be corrected. Plans are discussed at public meetings, giving neighbors an opportunity to learn more and ask questions. The end goals are always to ensure that the plan complies with requirements and that neighbor concerns are addressed as much as possible. Because of Township planning and ordinances, many developments also include upsides that might surprise you.

Check out the information below, and visit our page All About Development for more information. 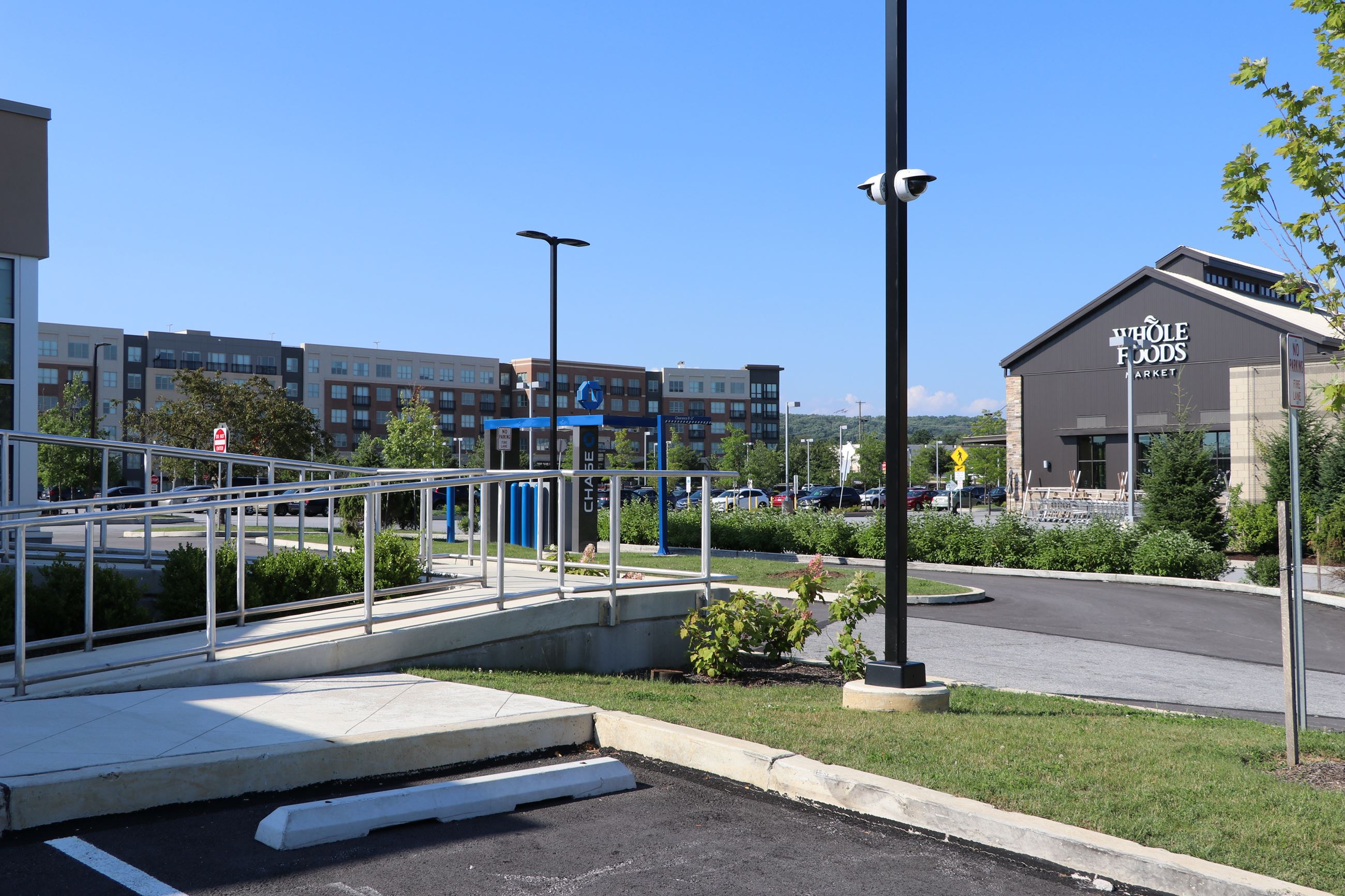 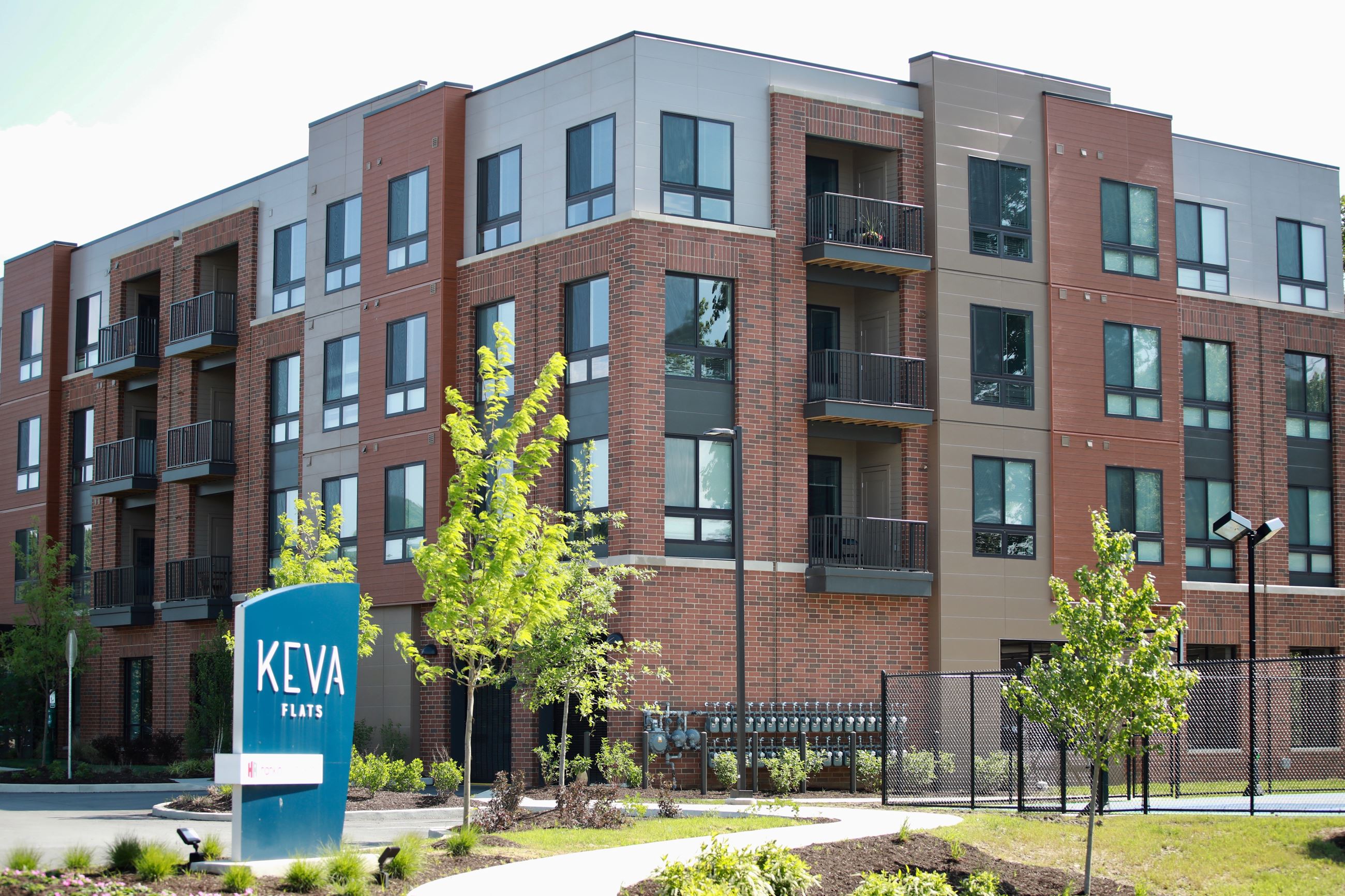 Why so much development?

It is important to understand that property owners, not government officials, decide if and when to sell or develop their properties. The Township cannot prohibit any property owner from selling or require them to sell their property at a discount so that the buyer can afford to develop less of it. And right now an unusually large amount of property owners have undertaken plans to develop. Economically speaking, this is not an unexpected turn. During the Great Recession of the late 2000s and early 2010s, construction virtually halted, with a total of 10 homes being built from 2007-2013. That downturn created pent-up demand in sellers and buyers, and property owners who delayed selling have decided to take advantage of the improved economy and historically low interest rates.

To look at it through a different lens, what if the Township did NOT experience the current development? The likelihood of decline around Exton Crossroads would increase as investment went elsewhere and shopping centers aged. The effects of such decline could have made Exton a less desirable area to live and work and impacted property values throughout the Township.

Development is happening in the most visible parts of the township, along the commercial corridors.

The Township can guide WHERE development happens

Population growth and increased traffic have been the trend and are projected to continue. By planning ahead, West Whiteland is directing this growth to commercial corridors, and away from residential neighborhoods. Development is happening in the most visible parts of the Township, along the commercial corridors we all drive - and see - regularly, but it isn’t happening everywhere in West Whiteland. Our plans and ordinances allow us to direct growth to the Exton Crossroads of Lincoln Highway and Pottstown Pike, with the long-term goal of making it a more vibrant and walkable area.

Is the Township doing anything to regulate development?

When property owners decide to build on or add to their properties, that does not mean they can build whatever they want there. They must go through an extensive application and review process and will not receive permission to construct until they demonstrate that the development will comply with all applicable regulations.

About those "upsides of development"?

West Whiteland Township is looking the future in the eye, anticipating the inevitable development that will come our way and enforcing requirements to ensure that developers invest in our community, not just profit from it. Right now, development is funding the following, without any tax increases to our residents. 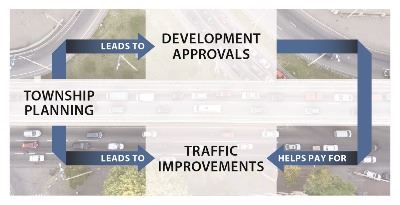 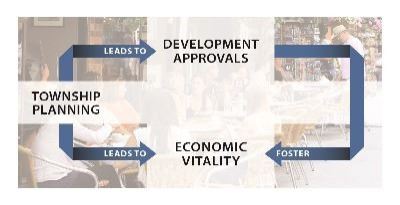 Economic Vitality: Lincoln Highway and Route 100 are the Township’s commercial corridors. Their intersection marks the Exton Crossroads, or the "Town Center" zoning district. 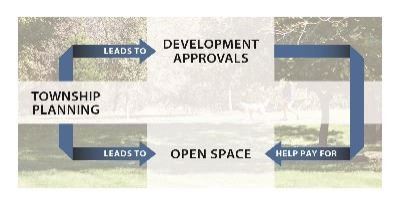 Since 2010, the Township has collected over $716,000 to be used towards open space, specifically at Exton Park 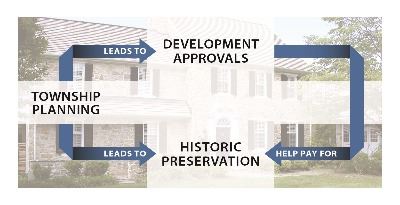 Historic Preservation: the Township approved ten land developments encouraging developers to preserve, restore and adaptively reuse historic structures on or near their properties, resulting in 12 restorations currently underway or completed since 2017.